About the translator - Miguel Rivera 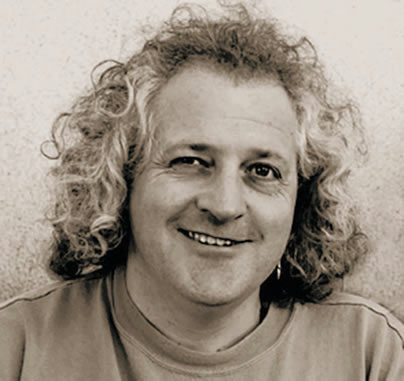 Miguel Rivera: a musician and drummer, is a man who is in love with the language of sound. He has helped introduce Humberto Ak'abal to new audiences and has been helping nuture community and preserve the rich cultural traditions of his heritage throughout his activities.

Miguel Rivera was born in Guatemala, then moved to the United States at the age of 13 in 1966. He started playing music professionally as a Percussionist in 1973. He toured and recorded with several major artists and in a variety of musical styles: Pop, Rock, Jazz, Fusion, Reggae, and traditional African and Brazilian drum ensembles.

Miguel taught Drumming at the Men's Conferences in Mendocino and Los Angeles from 1991 to 1995 and in Minnesota from 1993 to the present. There is has collaborated as presenter with Robert Bly, James Hillman, Daniel Deardorff, Martin Prechtel, Haki Madhubuti, Robert Moore, Jack Kornfield, Luis Rodriguez, Malidoma Some, Ed Tick, John Lee, Francis Weller. He currently serves as a teacher at many conferences.

In 2001 in collaboration with Robert Bly, Miguel translated and published an English collection of the poetry of Humberto Ak'abal "Poems I Brought Down from the Mountain" in the United States. Miguel also has collaborated on two bilingual Humberto Ak'abal poetry editions published in Uruguay and Guatemala "Tejiendo las Huellas" (2006) and "El Animalero" (2008).

Miguel Rivera has been a board member of Shade Tree, a mentoring group in Los Angeles, since its inception in 1996. Shade Tree introduces at-risk youth to traditional Native American ceremonies and ways of knowledge.

Miguel serves also on the Board of Directors of Western Gateway Roots and Wings Foundation, an organization dedicated to bring back rites of passage to youth.

Miguel serves as well on the board of Soldier's Heart, that provides healing retreats and support to veterans suffering from PTSD.

Miguel Rivera resides in California and is an Award-winning Supervising Sound Editor for Films and Television, 1984 to the present.